Notification of the passing of prof. dr. J.M. Aarts 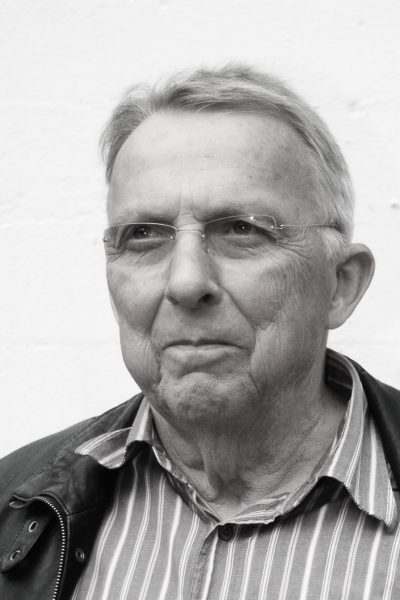 It is with great sadness that we inform you of the passing of professor doctor Johannes Michael (Jan) Aarts on Thursday, June 14, 2018 at the age of 80 years. Professor Aarts was appointed as an Honorary Member of W.I.S.V. ‘Christiaan Huygens’ in 1995 not only due to his dedication to the faculty and her students but also because of his dedication to our association.